In the late 1970s and early 1980s, one electronics retail chain became a phenomenon thanks to a ubiquitous ad campaign featuring a zany pitchman screaming about INSANE prices. In this episode, Caleb and Greg speak with journalist and author Gary Weiss whose new book chronicles the trickery at Crazy Eddie, an audacious fraud that reverberates until this day.
A Word from Our Sponsor

Thank you to our sponsor, LiveFlow : to learn more about LiveFlow and how you can save 20% off your first 3 months go to  https://ohmyfraud.promo/liveflow

HOW TO EARN FREE CPE

In less than 10 minutes, you can earn 1 hour of NASBA-approved accounting CPE after listening to this episode. Download our mobile app, sign up, and look for the Oh My Fraud channel. Register for the course, complete a short quiz, and get your CPE certificate. 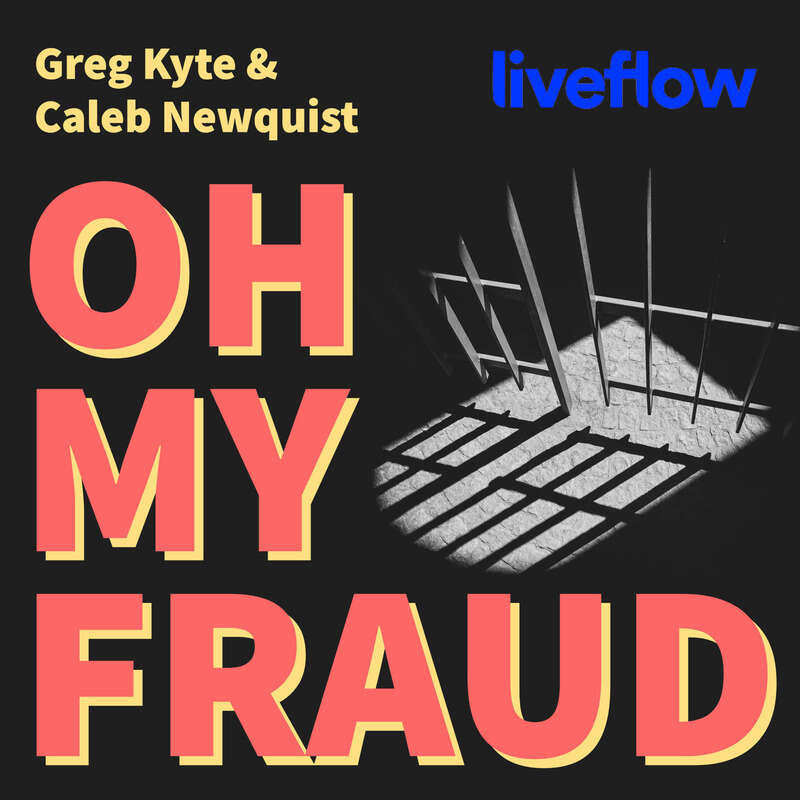